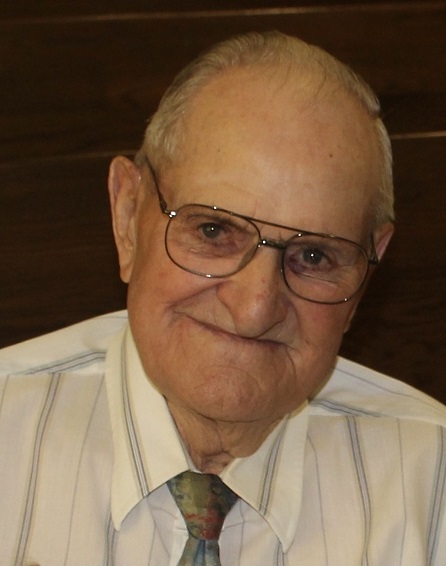 Walter Martin Kerber, age 92, of Winsted, passed away on Monday, March 14, 2022 at Bayside Manor in Gaylord.

He was born on March 14, 1930 in Excelsior the son of Charles and Irene (Welter) Kerber.

On October 23, 1951, Walter M. Kerber and Patricia L. Grimm were joined in holy marriage at Guardian Angels Church in Chaska.   God blessed their marriage with six children.   Pat Kerber preceded her husband in death on April 14, 2016.

Wally’s passion was farming and he loved to work!   After his dairy herd was sold, he was employed at ShadowBrooke Golf Course near Lester Prairie.

He and Pat through the years enjoyed traveling.

Pat and his family were everything to Wally.

In addition to his wife Pat, Wally is preceded in death by his parents, an infant brother Charles, brothers Norman and Harry Kerber and by a sister Laura Mae Seifert.

A Mass of Christian Burial for Walter Kerber will be held on Saturday, March 19th, 2022 at 11:00 A.M. at Holy Trinity Catholic Church in Winsted.  Father Matthew Wiering will be the Celebrant.

The Urn Bearer will be Matthew Kerber.