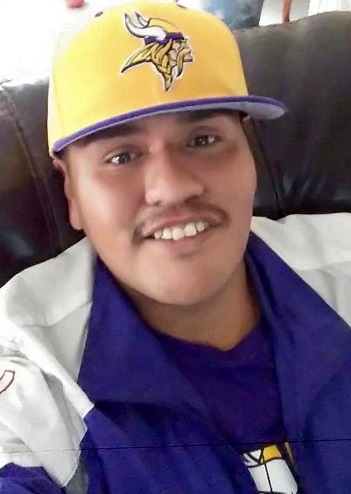 Wakinyan “Rocky” Zuniga, age 35, of Minneapolis journeyed to the Spirit World on Wednesday, July 15, 2020 at his residence.

He was born on August 4, 1984 in Gordon, Nebraska the son of George Zuniga Jr. and Claudia LaPointe-Zuniga.

He graduated High School at the age of 16 and went on to College.  Rocky received his Early Childhood Developmental Degree.

He loved following The Boston Celtics and The Boston Red Sox.  Rocky was also an avid Minnesota Vikings fan.

He loved his daughters!  Rocky always had special “Date Nights” for them (Daddy/Daughter Days).

He had a great sense of humor.

Pall Bearers will be