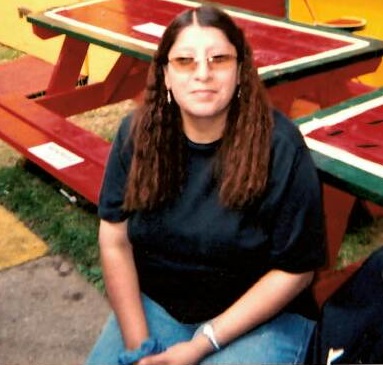 Troylene was a very caring mother, her family was very important to her.  Troylene was employed as a cook for the Breck School.

An all-night visitation will be held on Wednesday, August 3, 2022 beginning at 7:00 P.M. at the Church of the Blessed Kateri in Minneapolis, Minnesota.

A Funeral service for Troylene Blackfeather will be held on August 4, 2022 at 12:00 (Noon) at the Church of the Blessed Kateri in Minneapolis, Minnesota.