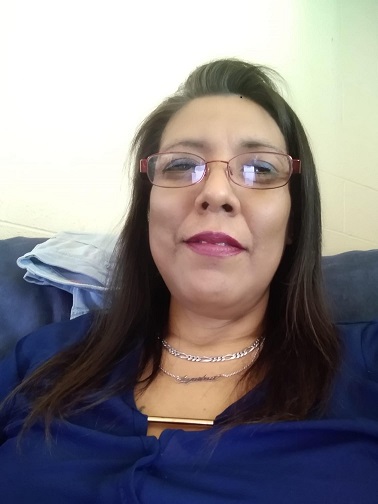 Trease Ann Day, age 49 journeyed to the Spirit World on Sunday, January 9, 2022 at Altru Hospital in Grand Forks, North Dakota.  She was born on July 20, 1972 in Minneapolis, Minnesota the daughter of Terry Dupree and Cheryl Smith.

Trease loved cheering on her favorite team, the Minnesota Vikings and listening to Prince.  She enjoyed creating art project’s, coloring and signing Karaoke. Trease relocated to Grand Forks, North Dakota, ten years ago to make a better and more stable life for herself and was able to accomplish this, while encouraging many others by leading by her example that a fresh start is possible.

Officiating will be Randy Gresczyk

The Chilson Funeral Home in Winsted, Minnesota assisted the family with funeral arrangements. On-line condolences can be directed to www.chilsonfuneralhome.com