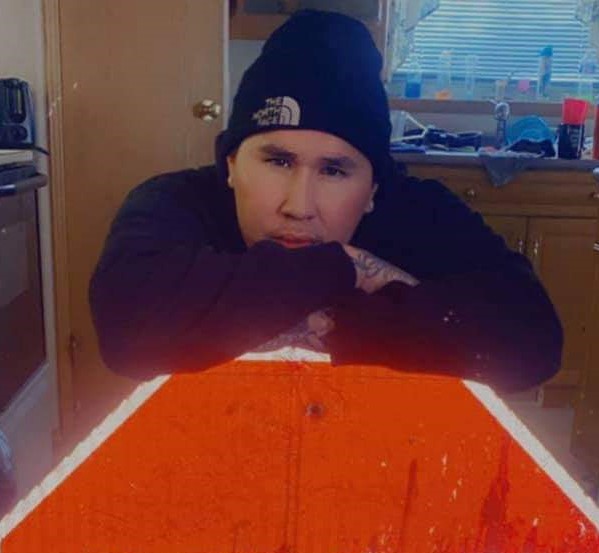 He was born on June 27, 1992 at Fairview Riverside Hospital the son of Travis Varney Sr. and Bernadette Mata.

He graduated from Bemidji High School in 2010.  Travis was employed as a security guard at Mino-bimaadiziwin Apartments.  He was also excited to start carpentry work.  He was a boxer for many years and he enjoyed working out and playing basketball.  Travis loved being with his daughters and looking out for his family.   He also loved putting a smile on everyone he knew.  He lived life and loved to smile!

Funeral Services for Travis James Varney Jr. will be held on Friday, February 19th at 10:00 AM at the Little Rock Community Center.

The Chilson Funeral Home in Winsted, Minnesota is serving the family.   Online condolences may be made to www.chilsonfuneralhome.com