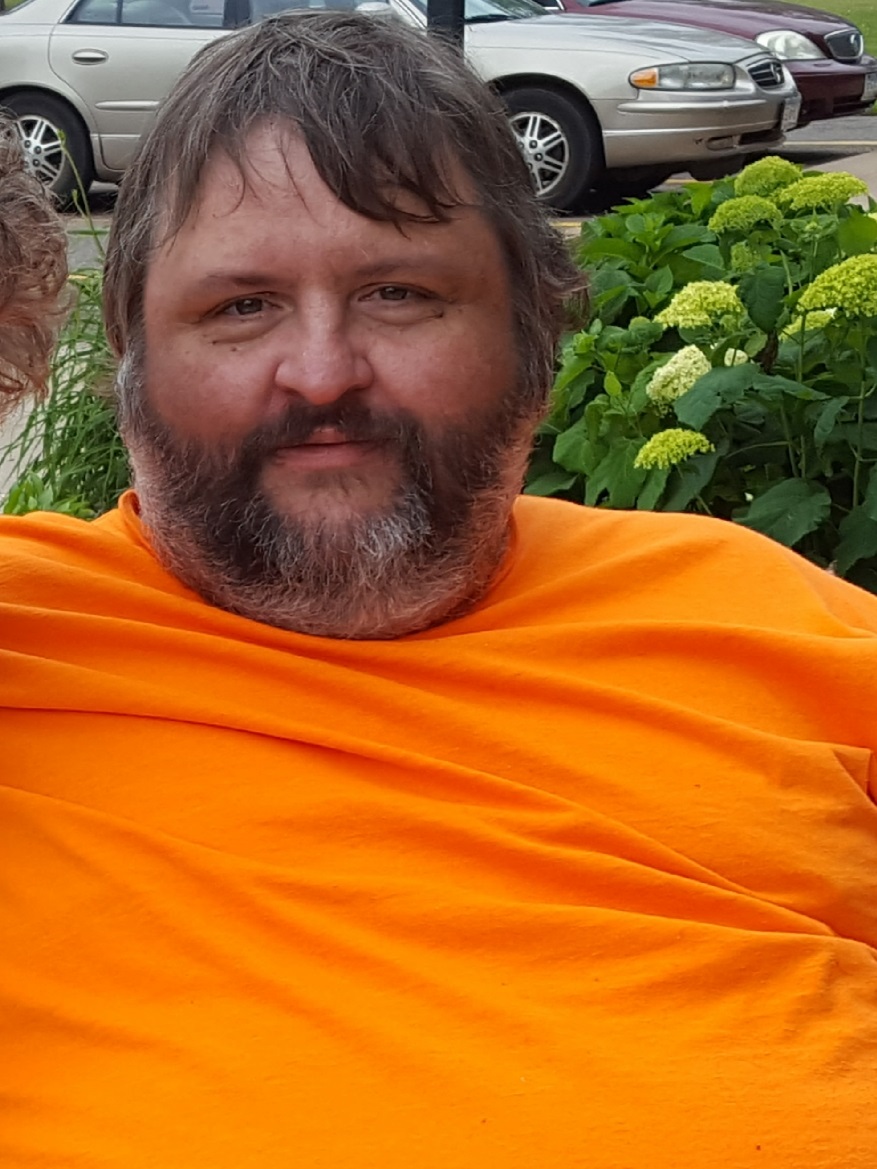 Terry May age 52 of Winsted, MN passed away June 11, 2020.
Terry grew up in Motley Minnesota where he lived until he graduated from High School. He attended Central Lakes College in Brainerd Minnesota for Radio Broadcasting. Terry enjoyed many kinds of music but his favorite was rock & roll.
Terry met the love of his life, Debbie while working in Wadena as an aide assistant at the care center. She kissed him at work in the elevator. After that it was history. They were married in August of 1994 in Motley MN. They resided in Brainerd. Terry was employed at Grand Casino Milacs for 14+ years. While employed there he was able to meet a few celebrities, one being Don Ho. Terry took Debbie to see Dwight Yokum and Bill Cosby. They also enjoyed camping and going to Moon Dance Jam Music Fest to celebrate their anniversary.
Terry was known for his sense of humor. He tried to make people laugh. Debbie especially. His sense of humor and quick wit helped him through some very difficult times. Terry suffered during the last years with a degenerative muscle disease that caused him to be wheelchair bound. As a result he needed to be in a care center. He since suffered a weakening heart condition which finally took his life. Even through all this he kept trying to look for the humor in life with Debbie by his side.
Terry’s life was lived for others. He loved his family, his wife and his cat Colby.
He is survived by his wife Debbie (DeBolt) May, step-children Amanda Borg, Damien Agboola, his Sisters, Ardith May-Tufvander (Jerry Tufvander), Robin May, and Brother, David May. Nieces & Nephews, (Kevin, Kenny, Scott , Angela, Jamie, Travis, Shawna, & Brenna) Cousins, Aunts and Uncles. He is preceeded in death by his father and mother, Calvin and Evelyn May.