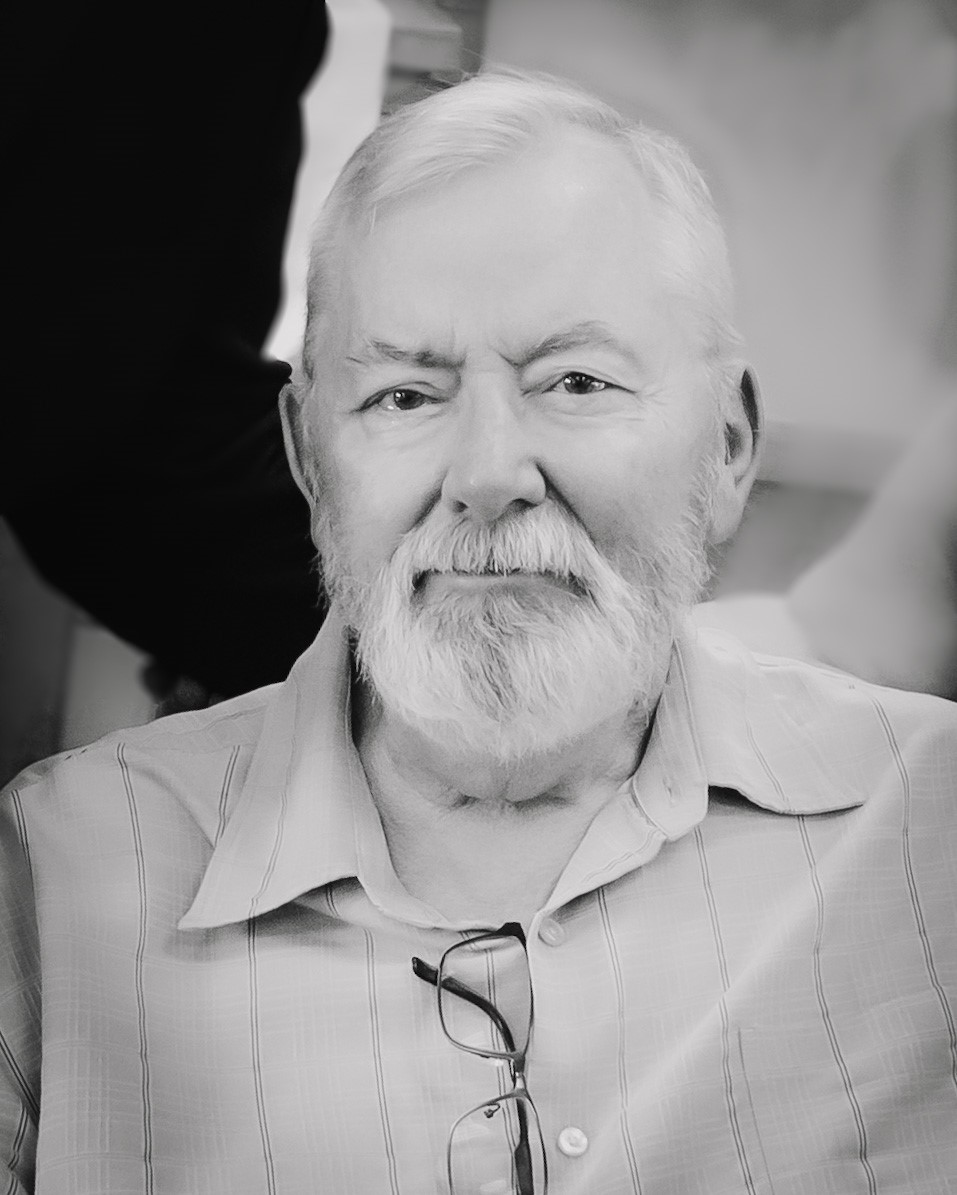 Terry was born on October 26, 1952, in Grand Forks, North Dakota.  He was the oldest of three children.  Terry married Jeanne (Anderson) in June of 1974 and they welcomed two daughters, Andrea and Kathryn.

The majority of his professional life he spent as an engineering designer and a system administrator for computer hardware. His career took him to multiple states before settling in Minnesota in 1980.

Terry was an avid outdoorsman and enjoyed hunting, fishing and golfing.  He was also a car and motorcycle enthusiast with a passion for power.  In his retirement years, he researched and wrote multiple extensive family histories.  He also enjoyed spending time with his sister-in-law, Carol Anderson, in the pursuit of the perfect bourbon.

Terry is survived by and was the loving husband of Jeanne (Anderson).  Devoted father to Andrea Kuechle (Colin), and Kathryn Simon (Robert). The proud grandfather of Parker See (Ariel), Lily, Thayer and Bryson.  Eldest brother of Valerie Nash and Scott (Jen).  Further survived by nieces, nephews and other relatives and friends.

He is preceded in death by his parents, Marvin and Clarize (Shelquist), in-laws Lester and Borgel (Pfeiffer) Anderson, and brothers-in-law Richard Anderson and David Goretta.