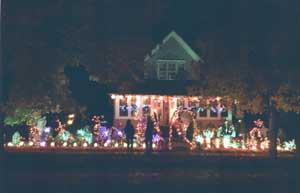 She was born on December 16, 1949 in Minneapolis, the daughter of Sig & Mary (Webb) Quenemoen.

Sue and Steve formerly owned Keg’s Bar in Winsted. She also was formerly employed at 3M in Hutchinson, Gage in Howard Lake, Subway in Winsted and Delano and Ellis Trading in Maple Plain.

She enjoyed sewing, especially quilts and costumes, was an avid reader and collected Halloween items. Sue loved to help people and enjoyed all children.

Preceded in death by her parents.

Funeral Services for Susan Kegler will be held on Friday, April 22nd, 2016 at 7:00 P.M. at The Chilson Funeral Home. Father Paul Schumacher will officiate.

A visitation will be held on Friday, April 22nd from 4:00 P.M. until time of services.