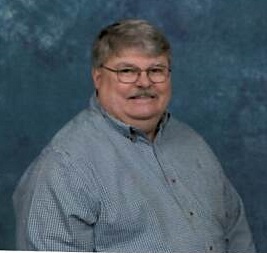 He honorably served his Country in the United States Navy during Vietnam.

He belonged to St. John’s Evangelical Lutheran Church in Winsted.

Preceded in death by his parents and by a brother Darryl.

A visitation will be held on Wednesday, July 20th AT THE CHURCH from 9:00 A.M. until time of services.