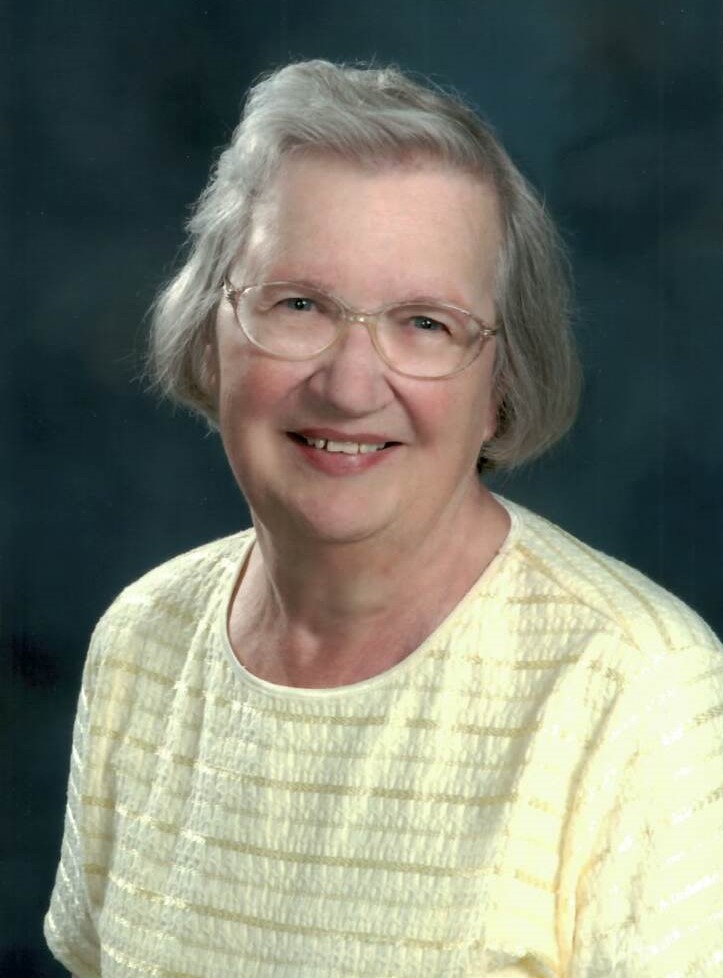 She was born in rural Montrose on September 30, 1932 the daughter of Philip and Gertrude (Ceryes) Salonek.  Rose was the oldest of seven children.

She was an active member of St. Mary’s Catholic Church in Waverly.

Rose loved working in her flower garden, baking and making quilts for her grandchildren.  She embroidered the Lord’s Prayer for each of her children.   Rose liked sharing that in a twelve month time frame she had a new grandchild, two great grandchildren and a great, great grandchild.  How many people get to experience that! She always looked forward to spending time with her family and friends.

She was preceded in death by her parents, her husbands, two brothers and a sister, two sisters-in-law, her daughter: Catherine M. Poirier, daughter-in-law Jenie, son-in-law Charles and granddaughter Nichole.

A Mass of Christian Burial for Rosalie “Rose” Salonek Poirier Henning will be held on Saturday, March 13, 2021 at 10:30 A.M. at St. Mary’s Catholic Church in Waverly.

A visitation will be held on Friday, March 12th from 4-8 P.M. at The Chilson Funeral Home in Winsted.

Online condolences may be made to www.chilsonfuneralhome.com