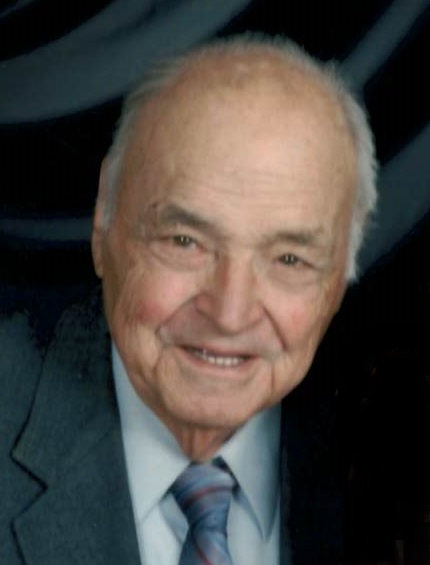 Roger Frederick Moy, age 89, of Winsted passed away on Saturday, February 8th, 2020 at The Good Samaritan Society of Howard Lake.

He was born on September 11, 1930 in Winsted the son of Fred and Isabelle (Bayerl) Moy.

Roger honorably served his Country in The United States Marine Corps during the Korean war, and was based in Japan.

Roger was formerly employed at Pure Milk- Mid Am Creamery for over fifty years.

He was a faithful member of Holy Trinity Catholic Church in Winsted.  Roger also belonged to American Legion Post #407, Knights of Columbus Council

He enjoyed fishing, gardening, cooking, farming and playing cards with family and friends.   He liked playing with the grandchildren, and always had funny one liners.  He also enjoyed going to the casino, vacationing up north and going south in the winter.

Preceded in death by his parents,  a sister Marlene and by a brother-in-law Leonard Dusoski.

A Memorial Mass of Christian Burial for Roger Moy will be held on Wednesday, February 12, 2020 at 11:00 A.M. at Holy Trinity Catholic Church in Winsted.   Father Tony Stubeda will be the Celebrant.   Lavon Kielkucki will be the organist for the Mass.

A visitation will be held at the church from 9:00 A.M. until time of Mass on Wednesday, February 12th.

Urn Bearer will be Debi Pool.