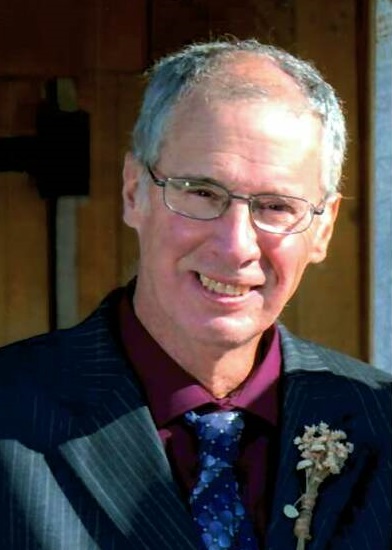 He graduated from Holy Trinity School in Winsted, MN in 1971.

Robert and Colleen Kenney were joined in holy marriage on January 18, 1975 at Holy Trinity Catholic Church in Winsted.  They were blessed with two children, Angela and Jason.

He worked for Sterner Lighting for 10 years and Millerbernd Manufacturing for one year.  In 1983 he and his brother took over the family farm which has been in the Otto name for 159 years.  He was involved in the Knights of Columbus and Winstock and was always available to help people any way he could.

He is preceded in death by his parents Henry and Eileen Otto; sister Kathleen Graham; sister-in-law Deloris Otto; father-in-law and mother-in-law J. Ira and Helen Kenney.

Memorial Mass of Christian burial will be held on Tuesday, June 22, 2021 at 1:00 PM at Holy Trinity Catholic Church.  Father John Hayes will be the celebrant.  Inurnment will follow at Holy Trinity Cemetery.

Honorary urn bearers will be Kaylee, Jack, Nathan and Heather.

Urn bearers will be Tyler Otto and Trent Otto.

Chilson Funeral Home in Winsted served the family.  On-line condolences can be made at www.chilsonfuneralhome.com