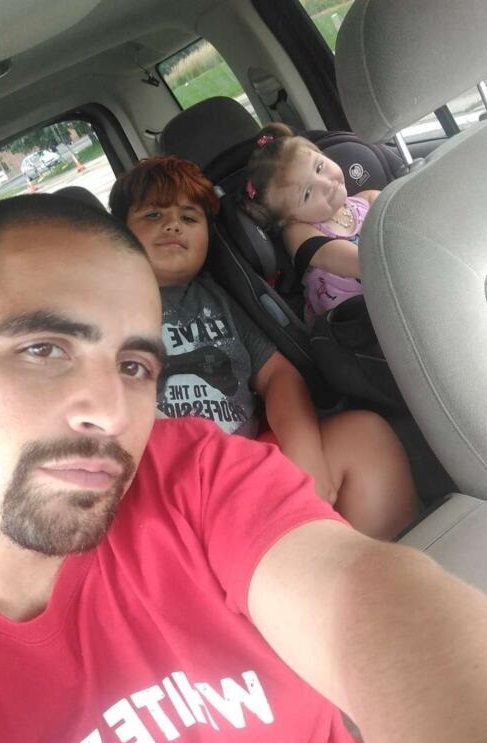 Nate was a loving son, brother and father, who loved spending time with his family, especially his children.  He enjoyed barbeques, listening to Rap music and Nipsey Hussle, going to fairs, movies and for walks. He worked as a mover for a moving company.

Preceded in death by his grandfathers: Francis Zahn Jr., and John G. Townsend.

Fred Desjarlait will be the officiant.

The drum group will be Koka Hey Drum Group.

Interment will be held at Hillside Cemetery in Minneapolis, Minnesota.