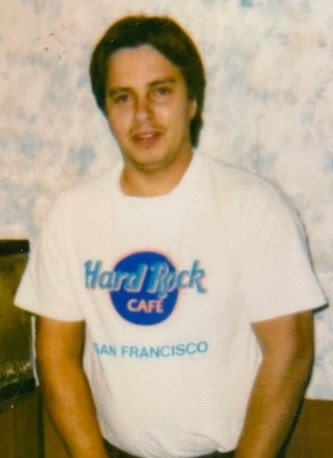 Mike was formerly employed as a welder.

He enjoyed fishing, playing Bingo and most of all being a father and grandfather.

Preceded in death by his parents Ole and Ida J. (Green) Carlson.

A visitation will be held at the Izaak Walton League of America, Webster, South Dakota on Friday, April 9th beginning at 3:00 P.M. till 9:00 P.M.

Funeral Services for Michael Carlson will be held at the Izaak Walton League of America, Webster, South Dakota on Saturday, April 10th at 2:00 P.M. with Filmore Simon and John Cloud will officiate and the Singers will be the St. James Lay Readers.

Interment at a later date at The Walker Family Cemetery in Waubay, South Dakota.

Honorary Casket Bearers will be All his loving family and friends.