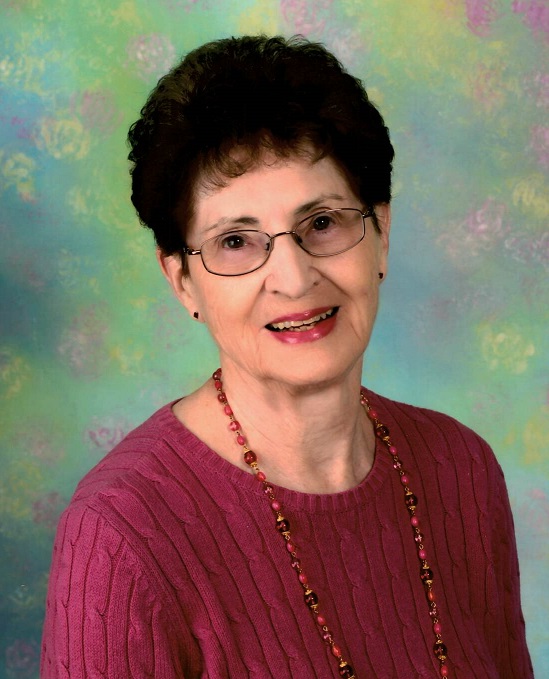 Marcella E. “Marcy” LePage, age 87, of Howard Lake passed away on Saturday, May 7, 2022 at her residence. She was born on June 10, 1934 in Buffalo the daughter of Claude & Esther (Blake) Marquette. Marcy graduated from Buffalo High School in 1952.

Marcy was formerly employed as a legal secretary at Paschke Law Firm in Howard Lake. She was also a long- time loyal member of the Howard Lake Lioness Club and a faithful member of St. Mary’s Catholic Church in Waverly. In her spare time, Marcy liked to read, play crossword puzzles and watch her beloved Minnesota Twins on TV.

In addition to her husband, Marcy was preceded in death by her parents; sister, Shirley Fouquette; and brothers, Lauren and Gordon “Gordy” Marquette.