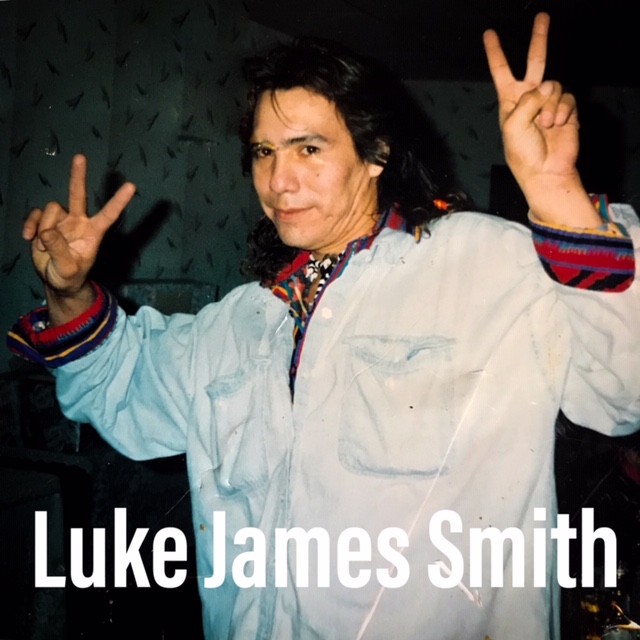 He was born on September 9, 1967 in Sisseton, SD the son of Curtis Hill and Agnes Smith.  He was raised in Woodlake, SD and Devils Lake, ND.  He later moved to Moorhead, MN.

Luke was a carpenter.  He was very involved in Native American Culture and the teachings of their culture.  He was a teacher for the Native American Sweat Lodge Ceremonies.  He was a family man that enjoyed being at the lake with his family.  He loved music.

He was preceded in death by his brother Leonard Sr. and granddaughter Jazlynn.