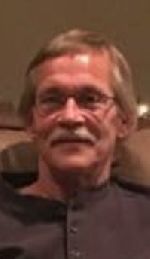 Larry was formerly employed at Lester’s and owned and operated Forever Green Lawn Service. Larry was a very meticulous person!

Preceded in death by his father Gerhardt and by his grandparents John & Lois Zerwas and Cecelia Downs.

A Memorial Mass of Christian Burial for Lawrence “Larry” Zerwas will be held on Friday, January 26, 2018 at 1:00 P.M. at Holy Trinity Catholic Church in Winsted. Father Paul Schumacher will be the Celebrant. Alice Nowak will be the organist.

Urn Bearer will be his son Jonathan Zerwas.