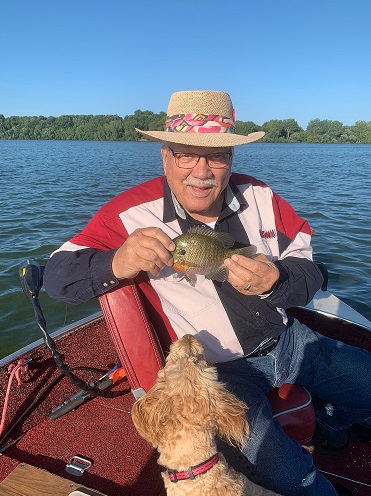 Kenneth Otto Lehner, age 79 of Winsted passed away at his residence on Tuesday, April 21, 2020.

He was born on June 24, 1940 in Krain Township, near Albany, Minnesota the son of Alois and Dorothy (Klug) Lehner.

He was baptized on July 7, 1940 at Evangelical Ebenezer Church.

Ken was also instructed in the Lutheran Catechism and confirmed in the Christian faith on April 11, 1954 at Evangelical Ebenezer Church.

He honorably served his Country in the United States Army Reserves.

Ken was employed for many years at Sterner Lighting in Winsted as a welder and shop supervisor.

He was a faithful member of St. John’s Evangelical Lutheran Church in Winsted.  Ken formerly served as Church Treasurer, Elder, on the Board of Education and as a Sunday School Teacher.

Preceded in death by his parents and by a brother Loren Lehner.

A Memorial Service for Kenneth “Ken” Lehner will be held at a later date.