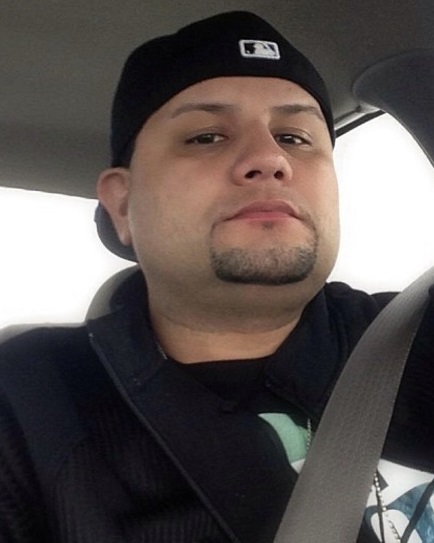 Kawliga was a hard-working man who enjoyed being a bus driver for the Red Lake School District in his earlier years.  He loved watching movies and interacting with his family at any chance he could.  He always did his best for his family and almost everyday he expressed that he loved everyone, even those who might harbor negative feelings towards him.  Kawliga also loved learning about the hobbies of his family and hearing about them. He loved watching football on Sundays, his favorite team being, to no one’s surprise, the Vikings.  Whenever the opportunity came he also took care of his grandchildren and played with them very often, usually to the dismay of those who lived on the floor below him.  They played for so long he often needed to take breaks in between to catch his breath.

An all-night visitation will be held on Friday, March 11, 2022 beginning at 7:00 P.M. at the Church of the Blessed Kateri, Minneapolis, Minnesota.

A funeral service for Kawliga will be held on Saturday, March 12, 2022 beginning at 10:00 A.M. at the Church of the Blessed Kateri, Minneapolis, Minnesota.

Officiating the service will be Darwin Strong.