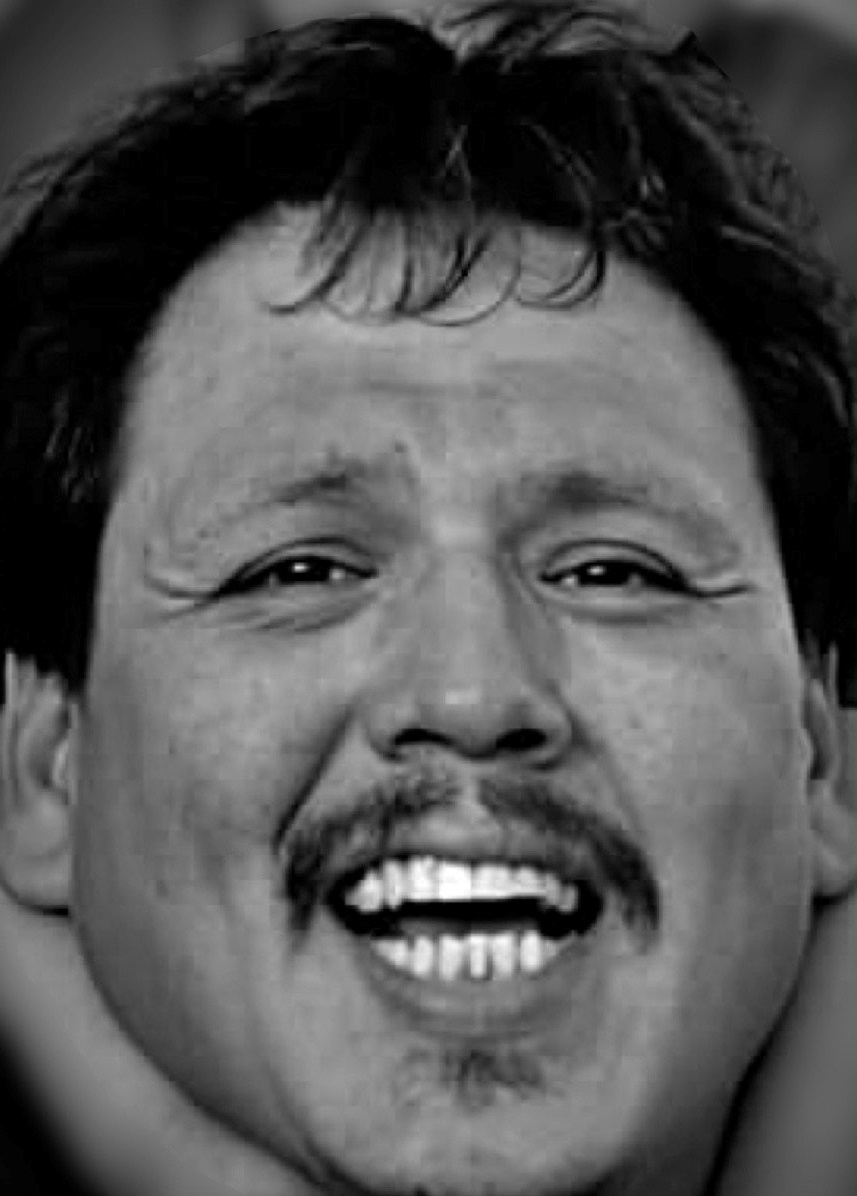 He was born on January 5, 1974 in Sisseton, South Dakota the son of Charles Greeley and Janice Gill.

Justin, also known as Juice, previously worked as a bar tender at the local bars. He was the best bar tender around. After his bar tending days Justin was formerly employed as a custodian, maintenance and security at The Sisseton Wahpeton College.

On his downtime he enjoyed spending time with his family and friends as well as playing pool and his favorite machines. Justin was known as a loving father to his children and also for his kindness and his joking ways always putting a smile on someone’s face.