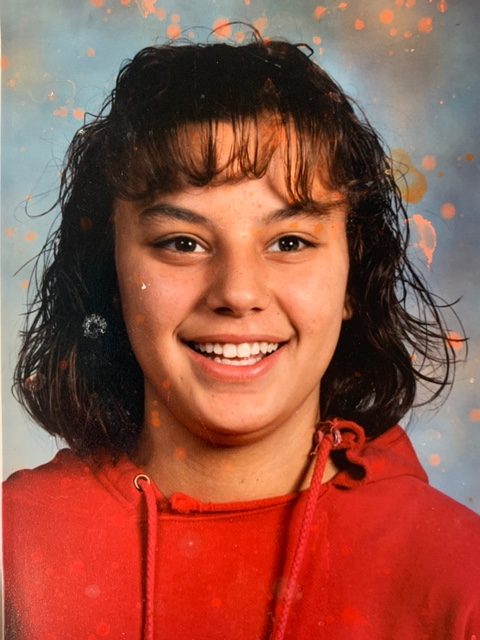 Services pending at a later date.

Jolene Rae Gill, age 41, of St Paul, MN started her journey to the spirit world on Wednesday, April 1st, 2020. She was born on September 6th, 1978 to Gaylord Ray Gill Sr and Ardis Sailor in Cloquet, MN. Jolene was raised in Sisseton, SD and was an enrolled member of the Sisseton Wahpeton Oyate.

Jolene was raised by her traditionally adoptive parents Delphine Wanna & Ephriam Redearth whom loved and supported her throughout her life. Jolene attended the West side Elementary and Sisseton High School. Growing up she loved gymnastics for the fun of it as well as hanging out with her family. She loved horses and loved to ride when she had the chance. She was always able to accomplish what she put her mind to although there were times her feisty spirit seemed to have her in some kind of predicament which left a lot of cherished memories. As a young lady she was a pipe girl for the Buffalo Lake Wambdi hdeṡka wiwangwacipi/Sundance and was very proud of the Dakota spirituality she was introduced to. She carried with her a sense of the values past. She always made sure people were taken care of whether it be someone to talk to, help lift their spirits or just an ear for someone. When she was young she noticed, when no one else did, that someone needed help and she immediately went to their aid. This is just who she was.

In 1996, she met and married Caeton LaFromboise and of that union were born Tanner & Caleb LaFromboise. After this marriage she birthed a beautiful daughter that she named Talia Gabrielle. Later on in life she gained a traveling spirit and lived out the rest of her life in St. Paul, MN. Jolene was a loving, kind and thoughtful individual to all she met. Her personality left all who knew her with smiles and laughter.

Private family services were held. Interment services will be held at a later date.  The officiating Pastor will be Vern Donnell and Dakota Spiritual Leader Robert Gill.

Jolene will be missed by all who loved her.