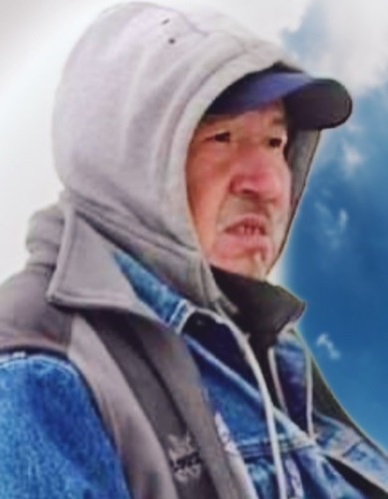 Joel was born on February 4, 1966 in Sisseton, South Dakota, the son of Clayton J. Eastman and Ruth G. Titus.  Sisitunwan Sioux, a decedent ofCheif Ishtakhaba (Sleepy Eye) and of Chief Maka Cega, Chief Standing Buffalo and others.  he had a rich history that he was so proud of!  Joel was fluent in speaking the Dakota language and knew many Ahana songs.  He rode with the Dakota 38 riders 2019, which he enjoyed and talked about a lot.  He enjoyed his family and spoke about his grandchildren a lot.  Joel will be missed, always.  He was one of our mother’s fingers, as she would say.