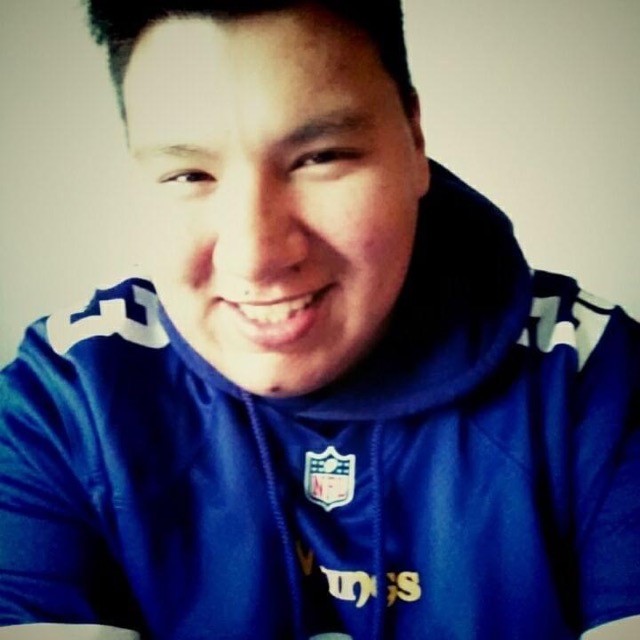 James Dean Summers, Jr. age 28 of Saint Paul, MN, (Miiskomashkodebizhiki) “Red Buffalo journeyed to the Spirit World on Thursday, May 7, 2020 at his residence.  He was born on November 24, 1991 in Minneapolis, Minnesota the son of James Dean Summers Sr. and Catherine LaRoque. James loved spending time with his loving family and friends.  He worked with his father as a mover in  moving services. James enjoyed sports, especially the Minnesota Vikings and Minnesota Twins.  He took his family to many sport events.

Interment will be at the Hillside Cemetery, Minneapolis, Minnesota.

The Chilson Funeral Home assisted the family with funeral arrangements. On-line condolences can be directed to www.thechilsonfuneralhome.com