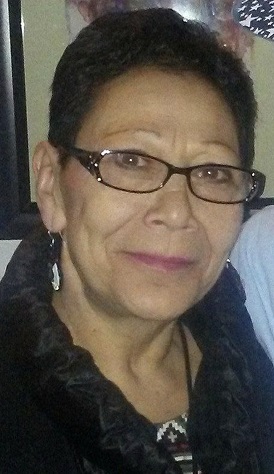 She was a Program Manager at A.I.C.D.C. and a member of the Grand Portage Tribe.

A Time of gathering for Gloria Ponte will be held on Monday, August 22, 2022 beginning at 3:00 P.M. to 6:00 P.M.  at The Minnesota Indian Women’s Resource Center in Minneapolis, Minnesota.

Honorary Pallbearers will be Armondo Jones and Gregory Maruffo.