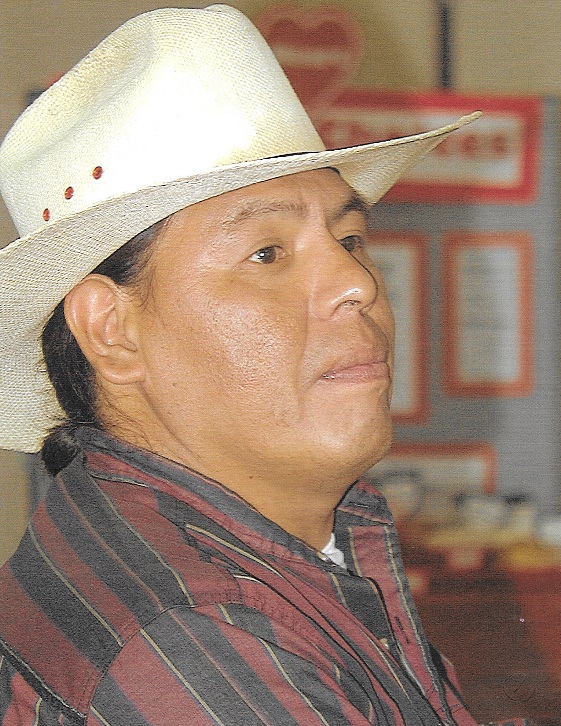 Late 70’s, Francis with his brother Jeff and Denise E, develop the band “Peyote Dream”. In 1977 Canyon Records recorded the famous 45 record “love Me or Leave Me” and 8 track tape: “Francis Country Jr, The Peyote Dream”. In 1984 a tribal elder asked Francis to talk and sing to the young people that were susceptible to suicide and/or substance abuse. Francis applied the Dakota spirituality and culture as his basis for work with youth and gave his program the name: Destiny. Destiny was invited to conferences and schools throughout the lower 48 states, plus Alaska and Canada. This continued well into the 1990’s, though he never earned more than his expense.  In 2003 along with Mary, as a suggestion applied for the top native American art show in the country, Santa Fe Indian Art Market. Over the next 17 years along with Mary, as his collaborator, has won several top awards for his carved horse and Mary’s traditional dolls, which he was her collaborator.

Predeceased by both is parents, his brother, his son and a granddaughter.

Visitation: Family & friends are invited to meet at Dakota Connection to meet Chilson’s to follow up to Long Hollow. Due to COVID-19 there will be only visitation Tuesday, January 19, 2021 from 2pm – 5pm.

Services: funeral will be on January 20, 2021, starting at 10am visitation and will proceed to the gravesite for services and burial.