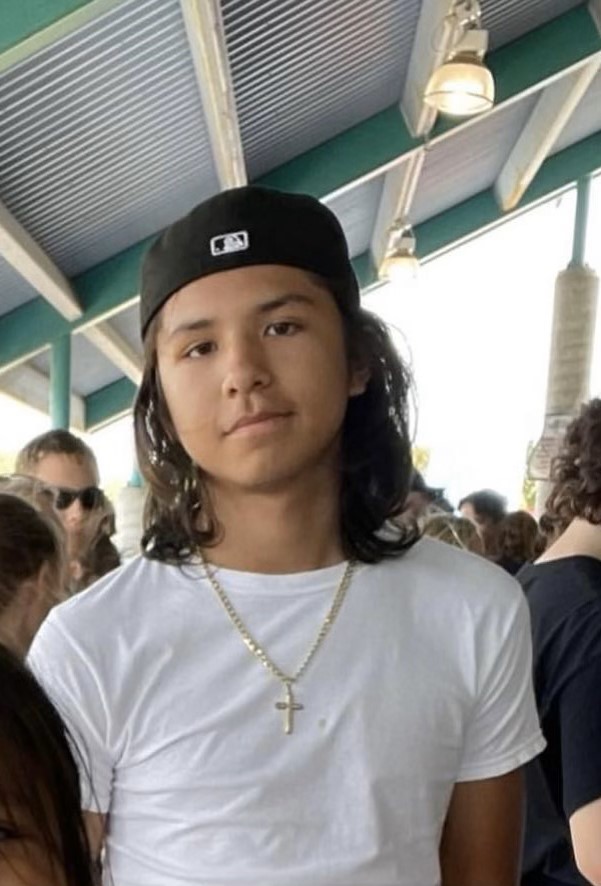 Dwayne was a freshman at Patrick Henry High School and was on the “A” honor roll.   He held many trophies for football and basketball.   Dwayne took pride in his appearance and enjoyed looking his best!
He was a member of Mille Lacs Band of Ojibwe and was a former grass dancer.

Preceded in death by his grandfather Robert Allen Percy, his uncle Cody Thompson and his cousin Trinidad Flores.

All night wakes will be held beginning on Friday, January 27th at 6:00 P.M.  and will continue until service time on Monday, January 30 at The Minnesota Indian Women’s Resource Center in Minneapolis.