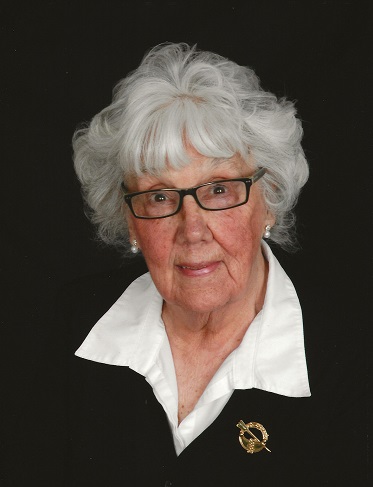 Dorothy Cassidy Holmers, age 89, of Winsted, Minnesota passed away in her home on August 7, 2020 with her family by her side. She was born to George and Mildred (Wallace) Cassidy on March 2, 1931 in Minneapolis, Minnesota. She attended Ascension school in North Minneapolis, Franklin Junior High, and went on to graduate from her beloved North High School. She married Ted Holmers Jr. in 1952 and they were blessed with 6 children.  They lived together in North Minneapolis for 18 years before moving to Lake Mary outside of Winsted, Minnesota. Music was an especially important part of Dorothy’s life, and she was a member of the Ascension Choir and the Winsted Holy Trinity Choir for more than 60 years combined. Her Catholic faith and charitable works were an integral part of her life, so after retiring from a fulfilling career at General Mills she went on to be a regular volunteer at Sharing & Caring Hands for more than 20 years and raised thousands of dollars for MS over a 30 year period. She was a member of the Winsted American Legion Auxiliary for 49 years and was a proud, lifelong Democrat.  She leaves behind many loving memories of her kindnesses, generosity, and wit. She was a role model to many and a mother to anyone who needed one. Dorothy is survived by her children: Mary, Mike (Cindy), Greg (Cynthia), Patty (Ken), Ginny (Mark), Joe (David) and son-in-law Eduardo. She is also survived by 19 beloved grandchildren, 42 great-grandchildren, 3 great-great grandchildren, many nieces and nephews, her sister Mary Gustafson and her lifelong friend, Doris Paulson. Dorothy was preceded in death by her loving husband Ted, in 1992, her parents, and her siblings: Ginny, Ray, and Jim. Her Wake will be held on Thursday, August 13th from 4 – 8 p.m. at the Chilson Funeral Home in Winsted, Minnesota. Due to Covid-19 restrictions, the funeral will be a private ceremony for immediate family only. In lieu of flowers, donations to Sharing & Caring Hands or the MS Society are preferred as both causes were extremely dear to her.