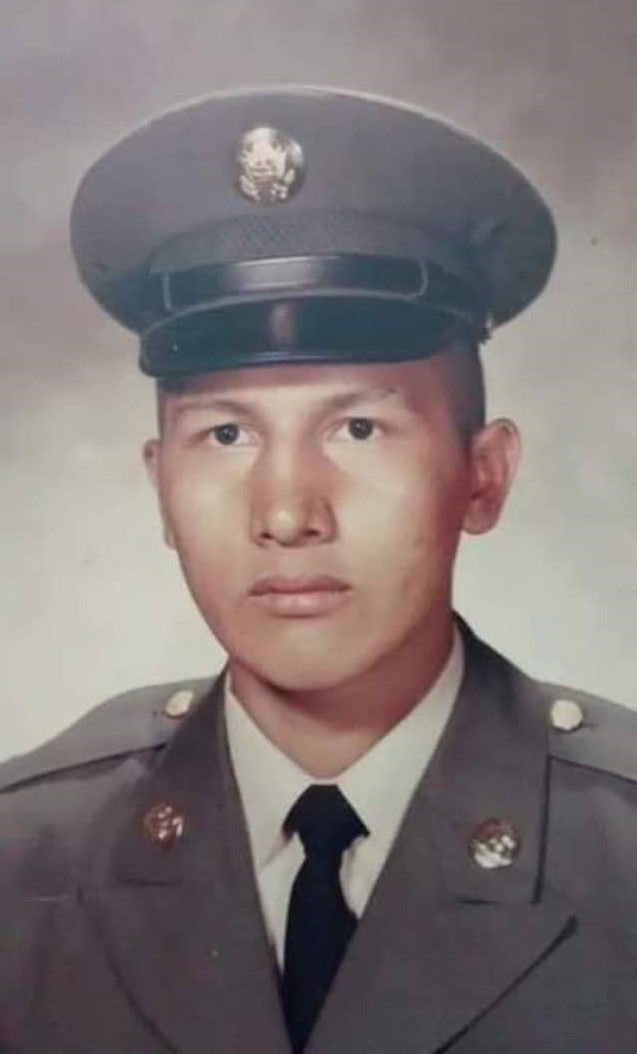 He was born on December 25, 1951 in Bagley, MN the son of Melvin Jackson and Elizabeth Marion Thompson.

He was the first member of his family to graduate from high school.  Donald graduated from Vocational High School in 1969.   He then entered military service.

Donald honorably served his Country in the United States Army and was a Vietnam Veteran.

He was formerly employed at the Flour City Brush Company for twenty-five years.

Preceded in death by a grandson Jayden, his parents, three sisters Melvina “Tiny”, LouAnn and Sharon; and by a brother Charlie.

Visitation Monday, January 11th from 4-8 P.M. at the Spielman Mortuary.