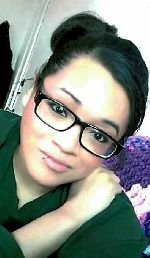 She was born on August 17, 1991 in Minneapolis the daughter of Kevin Simmons and Deleema Ann Lohnes.

Preceded in death by her father, her grandmother Gloria Dahl, her grandfather Lawrence Dahl and by a cousin Angela Lohnes.