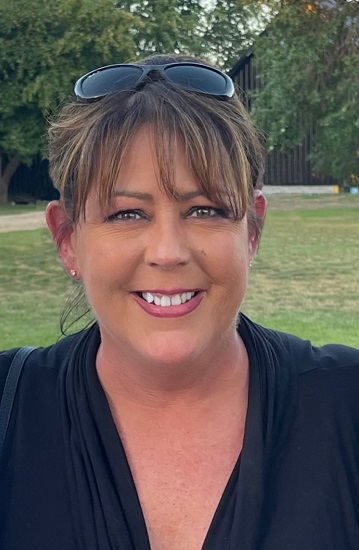 She was a beautician and owner of Creations Salon in Waverly.

Dawn enjoyed being a hairdresser and also her customers.

She would literally light up a room! Everyone who met her loved her and her personality, and she gave the best hugs in the world!

Dawn was fond of spending time with Michael and the dogs on their patio oasis which reminded her of her favorite place…Florida.

She was a life-long member of St. Mary’s Catholic Church in Waverly.

A Memorial Mass of Christian Burial for Dawn Demarais will be held on Saturday, November 12th, 2022 at 11:00 A.M. at St. Mary’s Catholic Church in Waverly.    Father Kenneth O’Hotto will be the Celebrant.

A visitation will be held AT THE CHURCH on Saturday, November 12th from 9:00 A.M. until time of Mass.