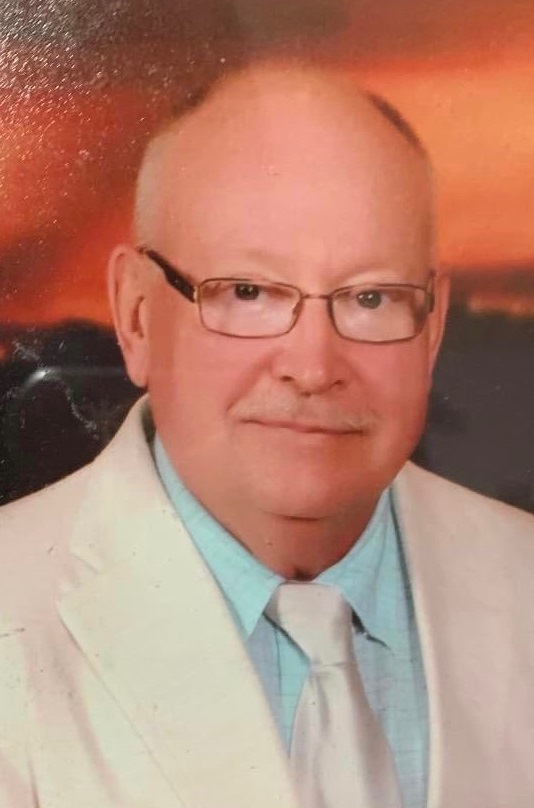 David Donald Kirking, age 73, passed away peacefully at the Clara City Care Center surrounded by his family on 03/07/2022.

He was born on December 17, 1948 in Richland Center, WI, the son of Donald and Grace Kirking.

On February 14th, 1987 Connie Fleischacker and David Kirking were united in marriage at the St. Marys Chapel in Winsted by Father Jack Brunner.  After living in Winsted for many years, they moved and have resided in Montevideo for the past 35 years.

Visitation services for David D. Kirking will be held on Friday March 18 from 4-6pm at Anderson-TeBeest Funeral Home in Montevideo, MN as well as Saturday March 19 from 2-4pm at Chilson Funeral Home in Winsted, MN.  A Private Family Committal will take place at the Holy Trinity Columbarium.