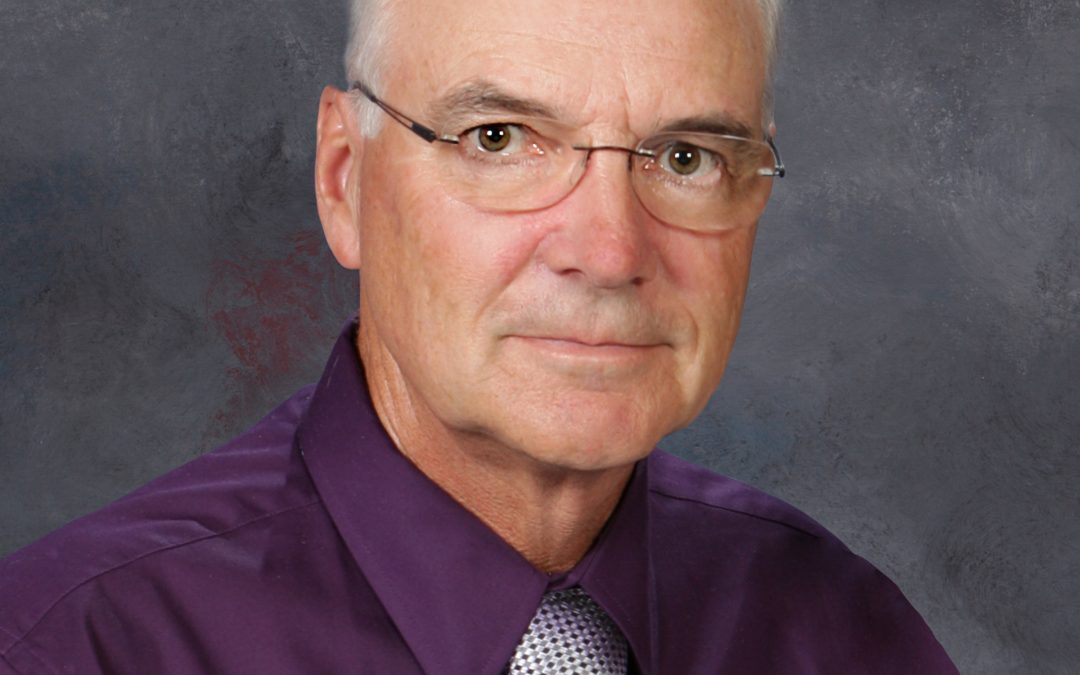 He was born on September 20, 1952 in Morris, MN  to Clifford and Dorothy Maus .  He grew up on the family farm rural Alberta.  He was baptized and confirmed at Trinity Lutheran Church, rural Alberta.  Dale graduated from Alberta/Chokio High School in 1970.  He attended Alexandria Vocational School and graduated in 1973 obtaining a degree in computer programming.

On August 16,1975 Dale married Yvonne Krueger at Peace Church, Winthrop.  Dale and Yvonne decided to make their home in Winsted and truly loved living in the Winsted Community.

Dale was employed at Sterner Lighting, Winsted in 1974.  He began his employment as a Computer Operator and several years later moved into computer programming.  In 1984 he became the Manager of Information Systems at Sterner’s until company closure in 2004.

As Dale was a true outdoorsman loving nature he decided to take an early retirement in 2004 to have more time to enjoy the outdoors.  Dale was a farm helper on the family farm during planting and harvesting seasons.  He was an avid fishermen and hunter hunting small game and big game such as deer, moose, elk, and caribou.  Dale also enjoyed gardening and working on his yard.

Dale and Yvonne took many trips together throughout the USA to enjoy the beauty of God’s creation.

Volunteering was also a big part of Dale’s life.  He served on various committees and as an elder at St. John’s, Winsted, County Board member of the Thrivent Financial Council, President of the Winsted Watershed and the Winsted Festival Committee for many years.  Dale was recognized and honored for his voluntarism by receiving the Commodore Award from the Minneapolis Aquatennial Association, St. Paul Winter Carnival Award, Winsted Community Service Award, and the Don Guggemos Volunteer Award.  Dale and Yvonne were both honored when chosen to be the Grand Marshals of both the Winsted Winter Parade and the Winsted Summer Parade.

Dale is survived by his loving wife, Yvonne of 46 years, his Mother, Dorothy of Morris, Brother, Keith, Morris, Sisters, Karen Murphy of Glenwood, Deb (Curt) Zimmerman of Goodyear, AZ.  Sister-in-law Marilyn Witzel (Dennis) Cottage Grove and many relatives and friends.  He was preceded in death by his father, Clifford, brothers-in-law Brian Murphy and Pat Leary, and his mother-in-law and father-in-law Raymond and Viola Krueger.

Memorial Service will be held, Saturday, April 23, 2022 at St. John’s Lutheran Church, Winsted at 12PM. Visitation at the church from 9 AM to the time of the service.  A catered luncheon will be served following the service.  Inurnment at Syness Township Cemetery rural Alberta, MN at a later date.