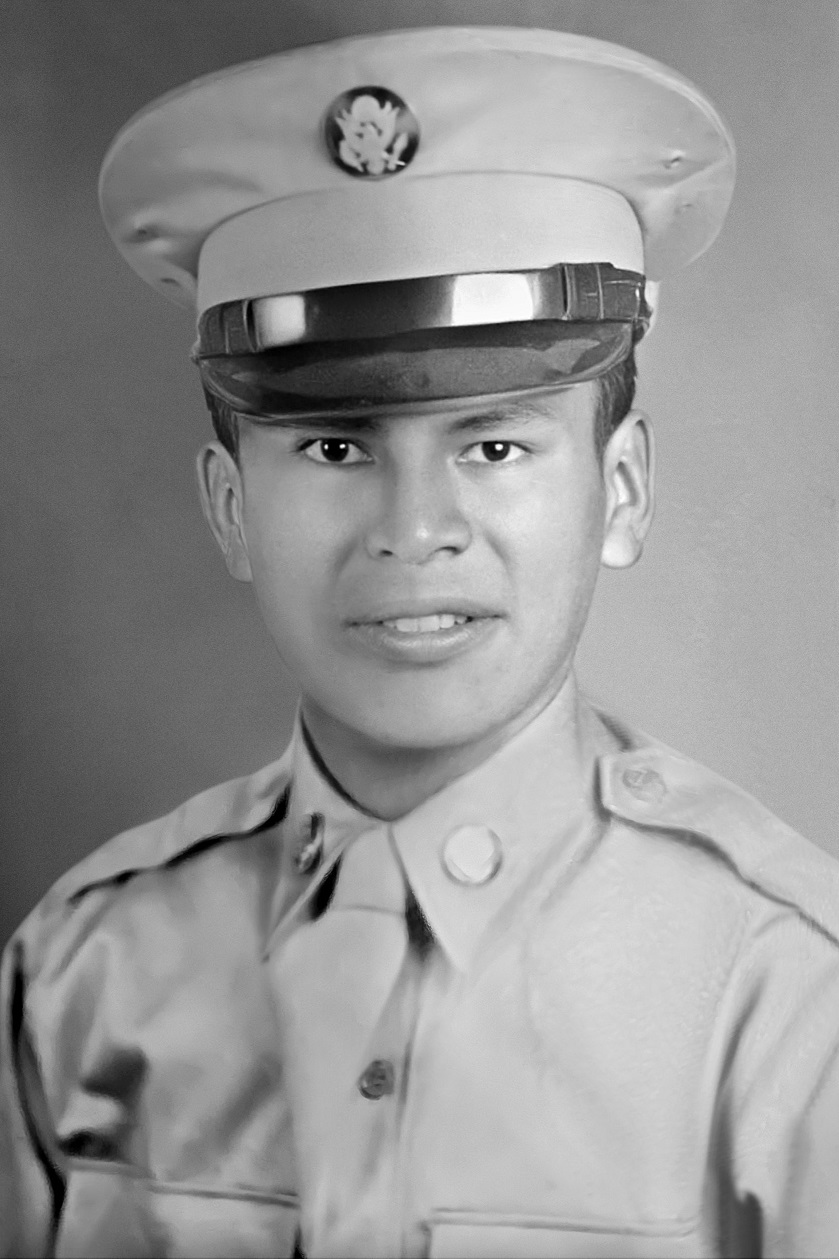 On Saturday, February 29th, 2020, Clinton William Bruce, loving husband and father passed away at the age of 88. Clinton was born on June 27th, 1931 in Walker, Minnesota to Clinton Bruce and Katherine Bongo.  He served in the United States Army from 1948 to 1952.  He has seven sons and two daughters.  He married Jan RedOwl on April 12, 1980.  They had one son together.  He worked for Hennepin County Medical Center for 32 years as a custodian.

Clinton played in a band at his church.  He loved watching WWE every Monday and Friday.  One of his favorite things to do was play the MN lottery and do crossword puzzles.  Clinton enjoyed going to local pow wows with his wife and was very loved by his community.  Clinton was known for his quick wit, infectious smile and his kind and compassionate spirit.

He is survived by his loving wife: Jan; brother: Clarence Roy; and sisters: Ethel Bruce and Victoria Bruce; sons: Michael, Doyle, Donovan, Timothy, Dale, and Clark; daughter: Diana. Along with several nieces, nephews, grandchildren, great-grandchildren and many other loving family and friends.

Funeral services for Clinton Bruce will be held on Thursday, March 12th, 2020 at 11:00 AM at the Little Earth Gym in Minneapolis, Minnesota.

Officiant will be Shawn Phillips and music will be by Wendy Locke.

Honorary Casket Bearers are all his family, friends and M.I.W.R.C. staff and employees

Interment will be held on Thursday, March 12th at Hillside Cemetery, Minneapolis, Minnesota at 1:00 PM

The Chilson Funeral Home in Winsted, Minnesota is helping the family with funeral arrangements.  On-line condolences can be directed to www.thechilsonfuneralhome.com