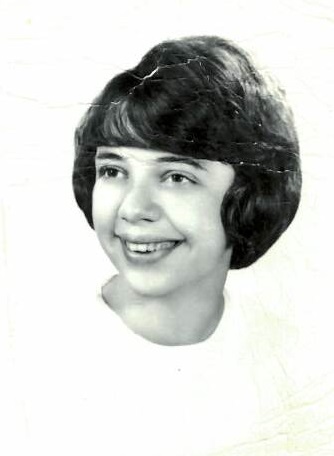 Cheryl Bruins, age 74 of Cokato, Minnesota passed away on Wednesday, January 12, 2022 at Harmony River in Hutchinson, Minnesota.  She was born on September 20, 1947 in Minneapolis, Minnesota, the daughter of Richard Flanders and Shirley Bigham.

Cheryl grew up in Minneapolis, MN graduating in 1965 from Roosevelt high school. Shortly after graduation, she met and married Albert Leroy Bruins in 1966 in El Paso, TX. Shortly there after they gave birth to Bob while Leroy was serving in the United States Army. They later on gave birth to their daughter Michelle. In their younger years of marriage Cheryl and Leroy moved around a lot, finally settling in Chaska, MN where they raised Bob and Michelle. Cheryl worked several different jobs through-out her life including working for the Minnesota Department of Transportation, working on circuit boards and ending her career as a caregiver. Cheryl was a lover of wolves, dogs, classic rock music, Harley Davidson and professional wrestling.

Preceded in death by her husband: Albert; son: Robert and her parents.

The Chilson Funeral Home is Winsted, Minnesota assisted the family with funeral arrangements.  On-line condolences can be directed to www.chilsonfuneralhome.com.