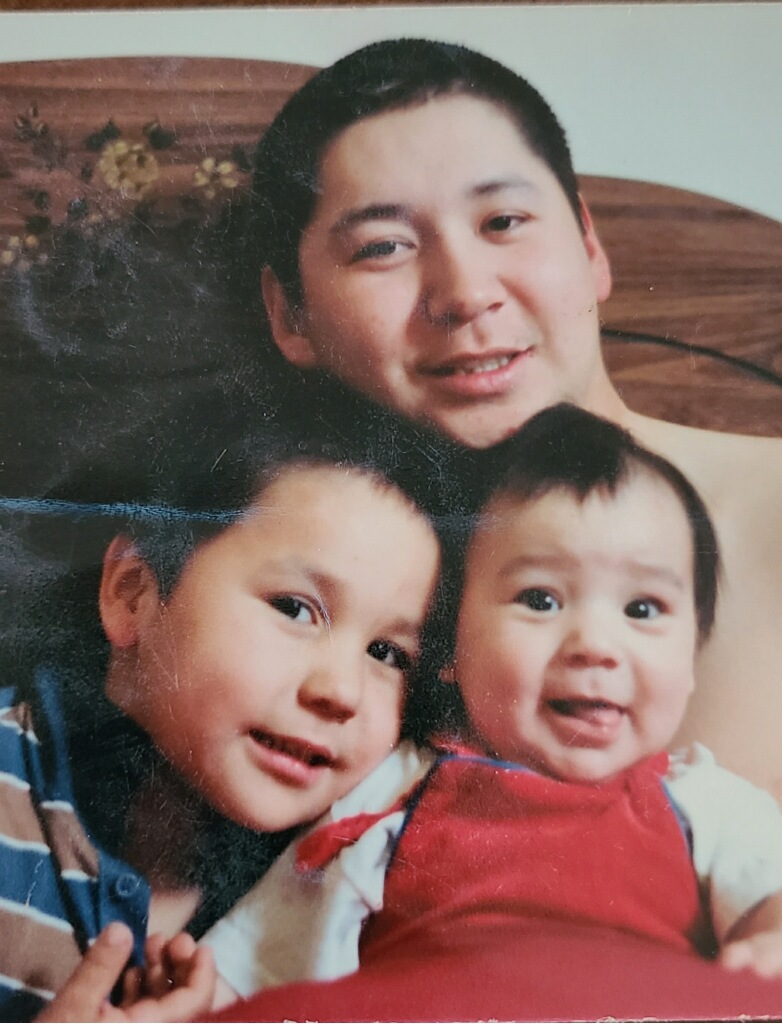 He was a funny guy, loved to laugh and play around with people, making them laugh.  Byron had an amazing laugh , his laugh sounded like Scooby – Doo.  He would light up a room with laughter, goofball to the very end.  The  nurses said he was always making them smile.  OUR DAD WAS A ROLLING STONE.

An visitation will be held on Monday, March 28, 2022 at the Church of the Blessed Kateri beginning at 3:00 P.M. in Minneapolis, Minnesota.

A service for Byron George Deegan Jr., will be held on Monday, March 28, 2022 at the Church of the Blessed Kateri at 7:00 P.M. in Minneapolis, Minnesota.

The Chilson Funeral Home assisted the family with funeral arrangements.  On-line condolences can be directed to www.thechilsonfuneralhome.com