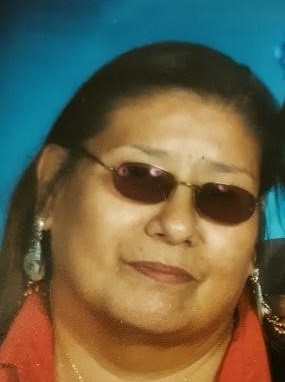 Brenda lived in Sisseton most of her life and was baptized at The Long Hollow Church where she was also a member.

She graduated from High School in Ft. Yates, North Dakota in 1978.  Brenda continued her education by graduating in 1991 at The United Tribes Technical College in Culinary Arts and Automotive Mechanics Technician.

Brenda lived in Bismarck, North Dakota before returning to her hometown in Sisseton, South Dakota where she continued her education at The Sisseton Wahpeton Community College.

Her hobbies were playing cards, beading her own Woman’s Traditional outfits along with quilting.

All Nursing Staff at Sanford of Sioux Falls, South Dakota

The Staff at the Dialysis and Nursing Home in Milbank, South Dakota