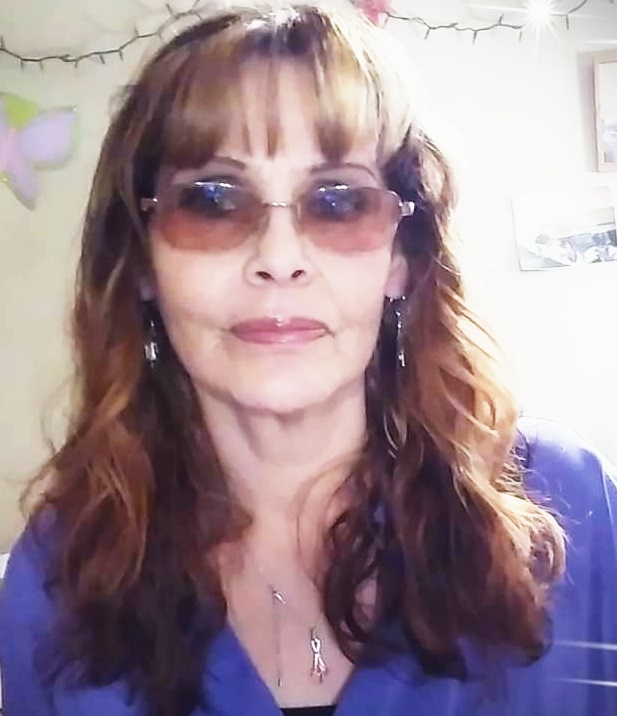 Brenda Lee Schaaf, age 54 journeyed to the spirit world on Tuesday, January 4, 2022 at Regions Hospital in Saint Paul, Minnesota.  She was born on April 29, 1967 in Cass Lake, Minnesota the daughter of Frank Schaaf and Shirley Whipple.  Brenda was a very loving and caring daughter, sister, mother, grandmother and friend.  She loved nothing more than family time.  Her favorite things were going to the park with her kids and grandchildren to play Badminton, Kickball, Softball and Frisbee.  Brenda never let her age slow her down.  Loved going to the casino and drinking her Coke, listening to Fleetwood Mac and Prince.  She worked as a C.Y.S. for Mille Lacs Community Youth Service.

Brenda loved her kids more than life itself.  She raised them to be strong, independent, caring, thoughtful and to always stick together.  She had a goofy sense of humor.  She could always bring a smile to everyone’s face.  Brenda helped so many people throughout her life.

A Funeral Service will be held on Friday, January 14, 2022 at 12:00 (Noon) at the Veterans Memorial Building in Cass Lake, Minnesota.

Spiritual Leader will be Joe Big Bear and Drum Group will be Southside Ramblers.

The Chilson Funeral Home in Winsted, Minnesota assisted the family with funeral arrangements.  On-line condolences can be directed to www.chilsonfuneralhome.com