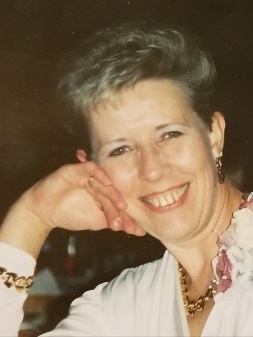 Bernell E. “Nellie” Ittel Lachermeier Poetz, age 76, of Winsted passed away on Friday, August 21, 2020 at The Gardens of Winsted.

She was born on March 16, 1944 in Waconia the daughter of Melvin and Esther (Engelen) Ittel.

On June 5, 1962, Nellie was joined in holy marriage to Gary Lachermeier.   God blessed their marriage with four children.  Gary preceded his wife in death on January 25, 1983.

Nellie loved spending time with family especially her grandchildren.  She enjoyed shopping and garage sales.   Nellie was a wonderful cook and took great pride in her home!

In addition to her husbands, Nellie was preceded in death by her parents and her father-in-law and mother-in-law Alois & Florentine Lachermeier.

A celebration of life for Nellie will be held following the inurnment at Lanny’s Home at 8065 County Road 5 Southwest, Howard Lake, MN 55349.  Food and beverages will be provided.