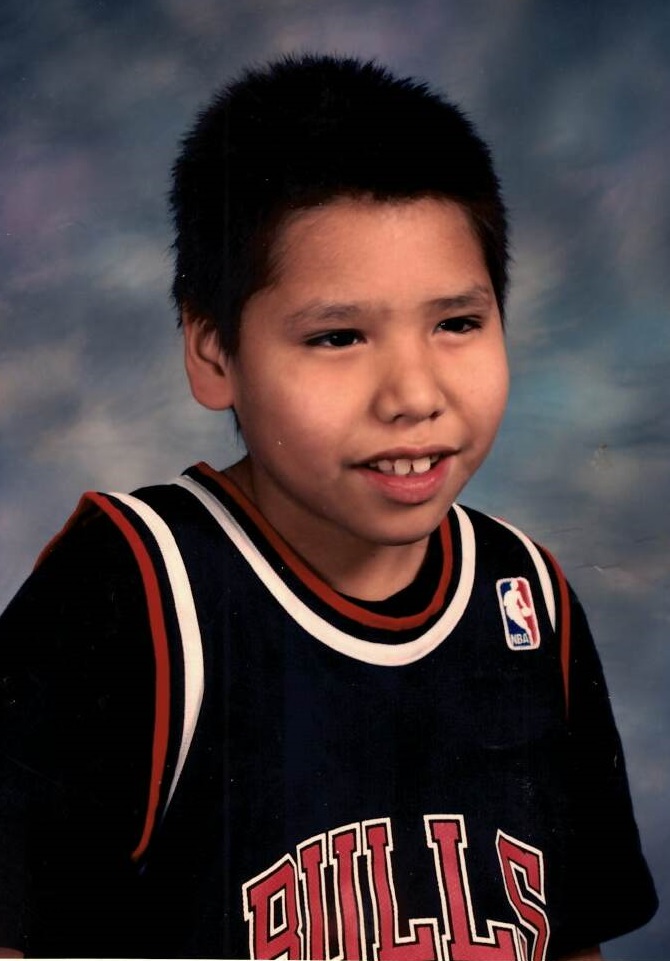 Anthony was the eldest child of 8 on his mother’s side and 8 on his father’s side.

He enjoyed listening to music and being around his family and friends.  He made a rap track called “Shine’in”.  In the track he rapped about livin’ life to the fullest and shine’in.  Anthony loved playing games, especially Texas Hold’em.  He was loved by many!

An all night wake will be held on Wednesday, June 17th at The Hanks residence in Minneapolis.