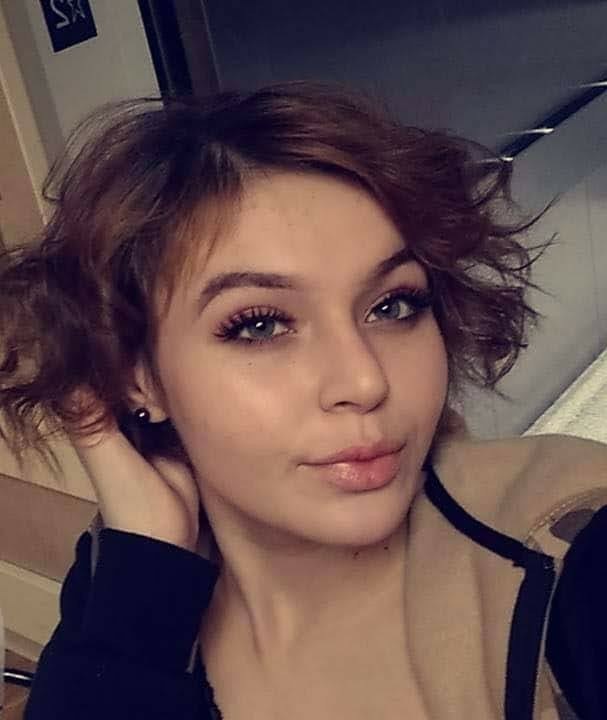 She lived with her great – grandmother most of her life in Minneapolis, Minnesota and attended the Hiawatha Leadership Academy where she enjoyed playing soccer. Angellyn was a kind and caring person, she would give her shirt off her back to help someone out, if needed. She often reached out to help the homeless. She volunteered and did community service.  Angellyn attended The Golden Eagles an after-school activity, in Minneapolis, Minnesota.

Angellyn loved doing her hair and putting on make-up, social media, a variety of music. In her younger years, she loved attending Pow wow, dancing and learning about her native culture.  She enjoyed spending time with her brothers and family. She was very close to her aunt’s Shayla Wind and Tyannah Whitefeather.

The officiant will be Shawn Phillips.

Honorary Casket Bearers will be Angellyn’s loving family and friends.