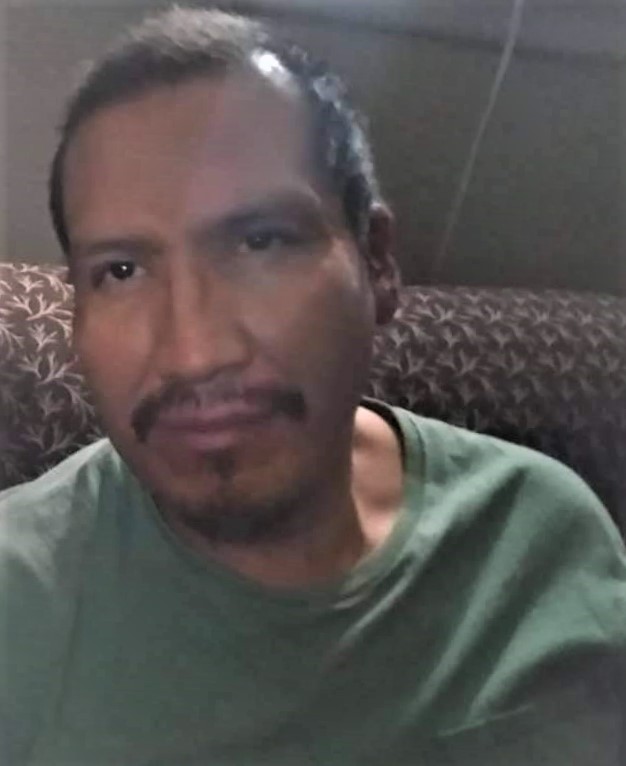 Andrew Paul Stewart was born on November 19, 1975 in Rosebud, SD to Matthew Stewart Sr. and Mary Never Misses A Shot.  Andrew made his journey to the Spirit World on February 21, 2021 in Sioux Falls, SD.

He enjoyed hanging out with his family and friends and working on vehicles with his brothers.  He also enjoyed working out and lifting weights.

Honorary Casket Bearers will be Faith Shangreaux and family, Brenda and kids, Sarah and kids, Rachel Stewart and Stephen Stewart.