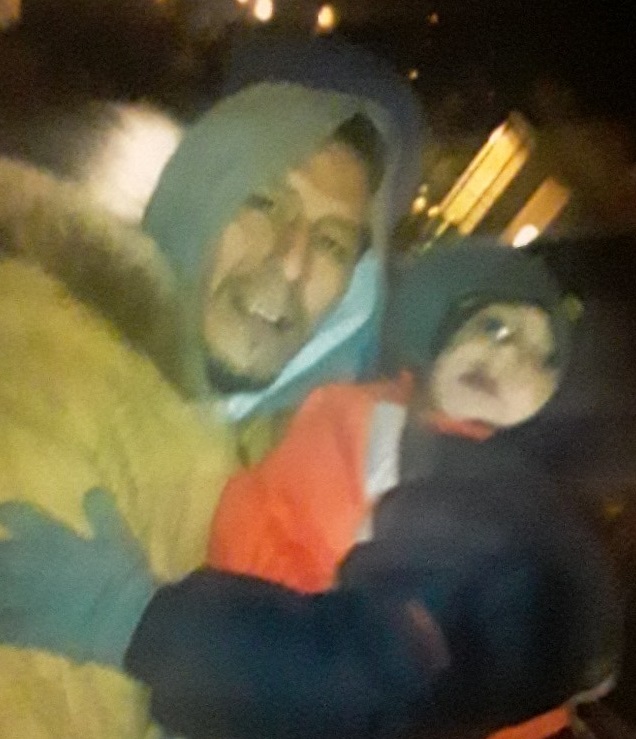 Andrew Different Horse, age 45 of Minneapolis, Minnesota journeyed to the Spirit World on July 2, 2022.  He was born on October 3, 1976 in Eagle Butte, South Dakota the son of Cora Differenthorse. He was a member of the Cheyenne River Sioux Tribe.

Andrew was the best father he could be, he loved giving his kids things all the time (Clothes, Hygiene Products, Money, whatever he could give) and taking his kids, especially his daughter, to parks, stores, on long walks, bike rides and much more. He loved and cared for his kids, no matter what he had going on in his life. Andrew liked collecting things and looking for lost “treasures”. He liked making jokes, sometimes teasing, taking walks, telling stories from his past and present, sweat lodges, sun dancing, arts, crafts, drawing and getting logo patches off of clothing. But what he enjoyed the most was spending time with his family and friends.

The Chilson Funeral Home in Winsted, Minnesota assisted the family with funeral arrangements.  On-line condolences can be directed to www.thechilsonfuneralhome.com