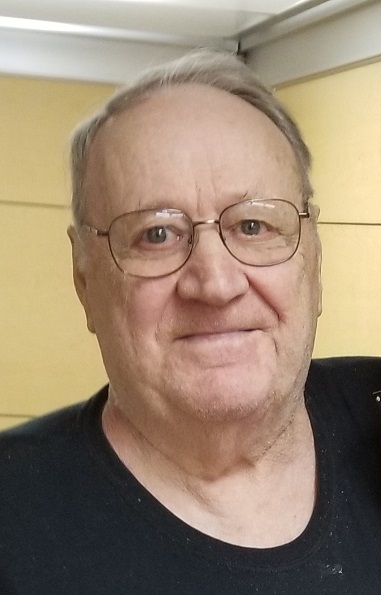 Alexander Joseph “Alex” Fiecke, age 84, of Winsted passed away on Sunday, April 11, 2021 at The Gardens at Winsted Nursing Home.

He was born on October 13, 1936 in Victor Township, Wright County the son of Anton J. “Tony” and Mary (Horstmann) Fiecke.

He was formerly employed as a truck driver/welder/ maintenance man and a hobby farmer.

He enjoyed fishing and was a handyman who could fix anything.  Alex was a very good family man who loved his wife, children and grandchildren.   He also had a love for all animals.

He was a lifelong member of Holy Trinity Catholic Church and belonged to The Knights of Columbus in Silver Lake.

A Memorial Mass of Christian Burial for Alexander Joseph Fiecke will be held on Saturday, April 17, 2021 at 11:00 A.M. at Holy Trinity Catholic Church in Winsted.   Father Matthew Wiering will be the Celebrant.

A visitation will be held on Saturday, April 17th one hour prior to Mass at The Chilson Funeral Home in Winsted, MN.