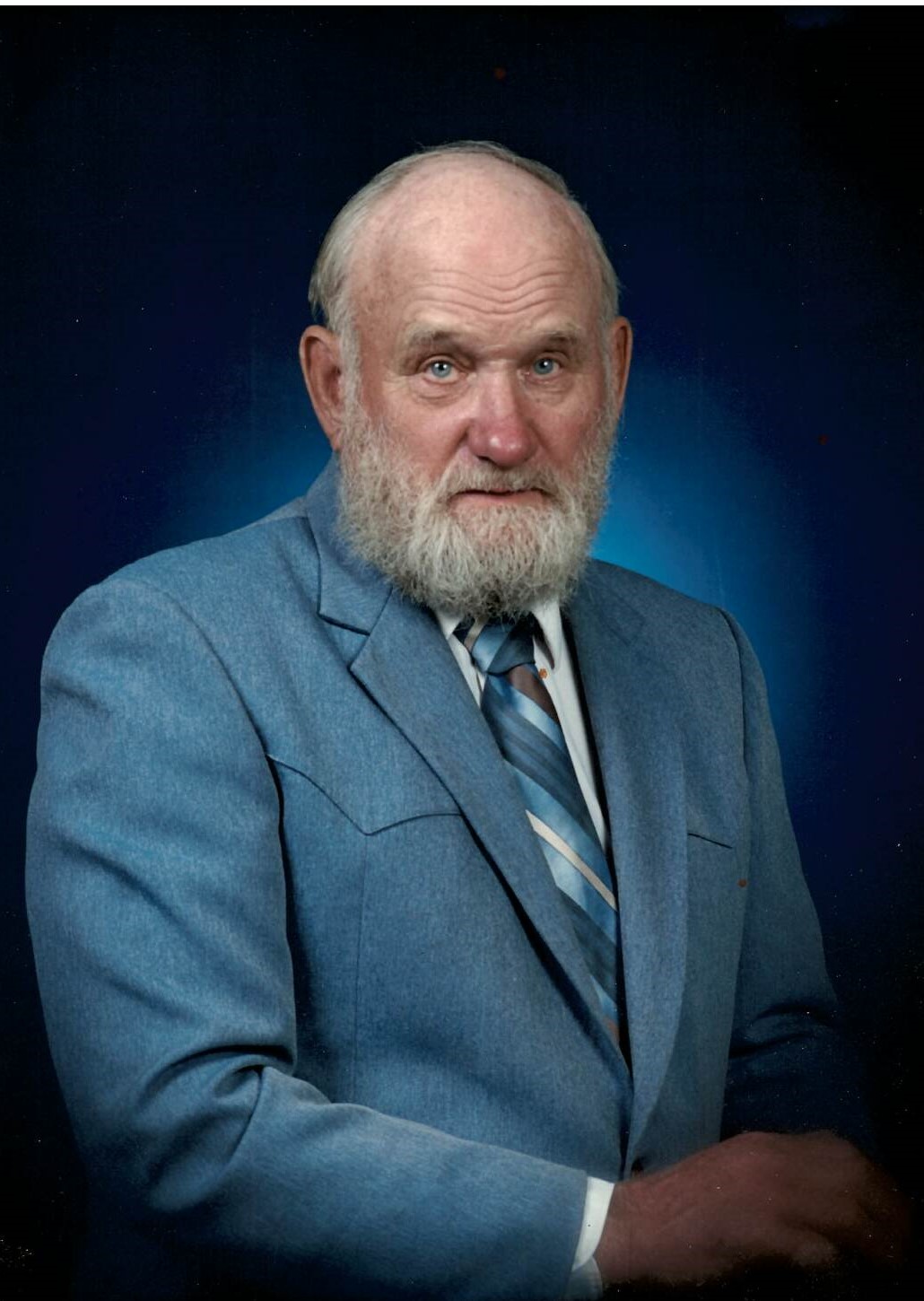 Albert Eugene “Sonny” Teubert, age 87, of rural Glencoe passed away on Thursday, March 3, 2022 at his residence.

He was born on January 19, 1935 in Bergen Township, McLeod County the son of Guenther & Thea (Enerson) Teubert.

He graduated from Glencoe High School in 1954.

Albert honorably served his Country in the United States Army as a medic.

Sonny was a life-long farmer in Bergen Township and often did custom combining in the Fall.   He drilled wells with Hillard Matthews.  Sonny was a faithful member of Bethel Lutheran Church in Lester Prairie and served on the Cemetery Board, was a Trustee and choir member.   He also was a former Bergen Township Supervisor.

He enjoyed dancing especially polkas and waltzes and playing Cribbage.   Sonny enjoyed going to auctions and he worked at The Hutch Sales Barn.

Sonny always was willing to help another person out and lend them a hand.

Preceded in death by his loving wife Mary Ann Teubert on December 14, 2010, a son Joel Henry Teubert on April 15, 2015, his parents, a sister Shirley (Dwayne) Schrupp, a nephew Larry Schrupp, by a niece Darlene Walker, and by a god daughter Shelly Teubert.