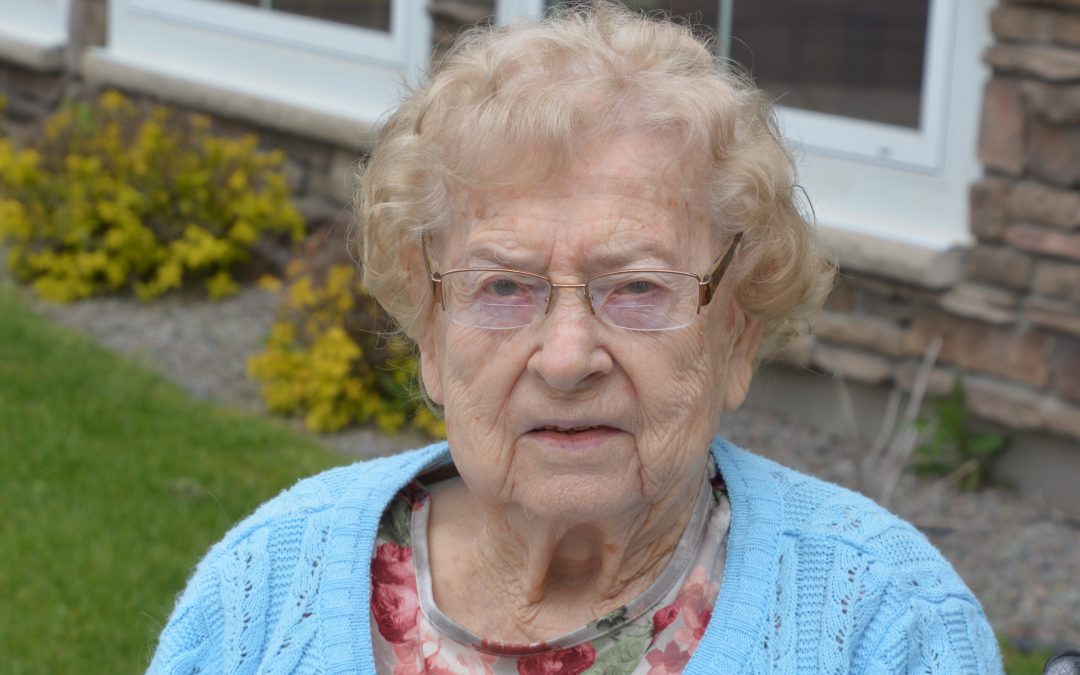 Agnes was united in marriage to Henry Herbst on June 9, 1941.  She and Henry farmed outside of Howard Lake until they retired to a lake home in Waverly.  One of Agnes’ most prized animals on the farm was a peacock named Pretty Boy.  They enjoyed 52 years of marriage and were active with Farmers Union, card club, square dancing and St. Mary’s Catholic Church.  For many years Agnes sold Amway.  She will be forever remembered for her love of music (having written many songs herself).  She enjoyed spending time with family and friends, traveling, baking, sewing and gardening.